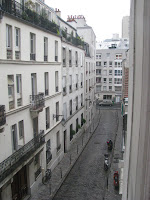 We rented a one bedroom flat on the east side of Paris but within the Route Peripherique. The living room had two sofa beds so it was a bit like caravanning. We're used to changing living room to bedroom in the caravan so it was fine. Incidentally the apartment is for sale so if you're interested, and your taste runs to navy blue velour walls in your bedroom and a black bathroom suite... 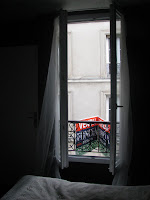 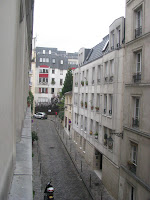 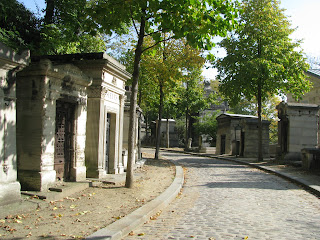 The apartment was just south of the world famous Pere Lachaise cemetery, where lie the earthly remains of some extremely famous people including, in no particular order, Marcel Marceau, Marcel Proust, Edith Piaf, Jim Morrison, Gertrude Stein, and Oscar Wilde. To our British eyes it's a strange looking place. It's still used. A group were just leaving after a funeral as we arrived. The photo below the photo below was taken there and shows the beautiful autumn weather we enjoyed all week. 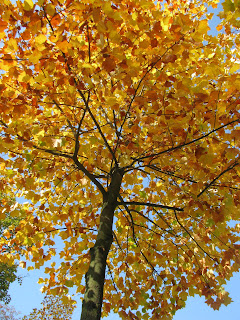 Also near our apartment, on the Saturday, was a market. It wasn't a tourist thing, but really French, and really fab. 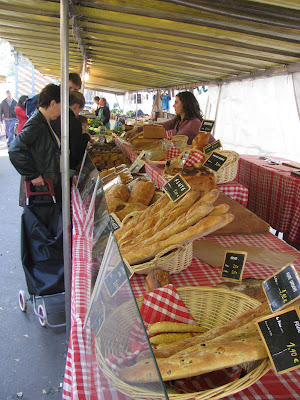 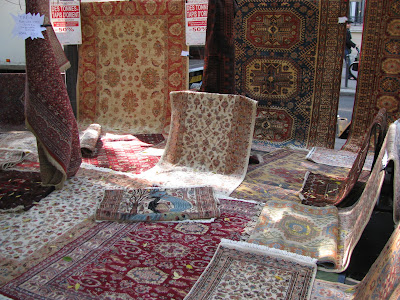 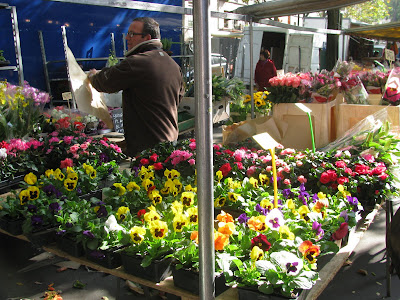 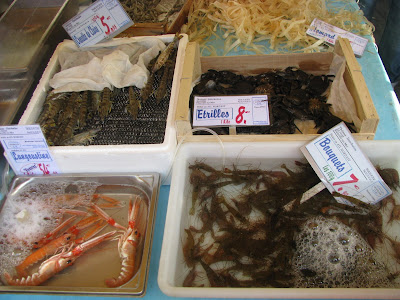 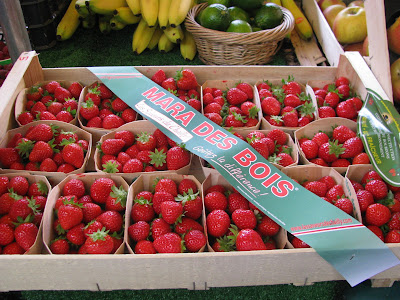 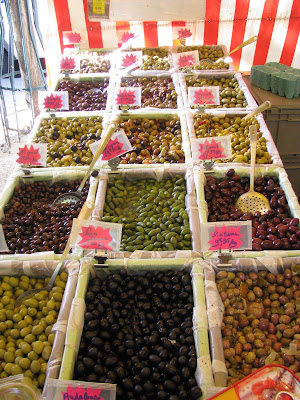 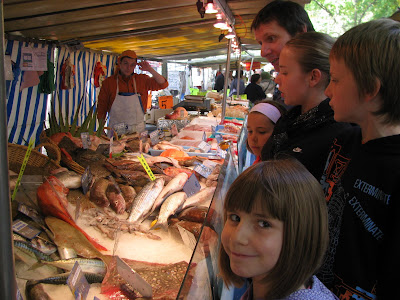 We've talked of renting an apartment the next time we go. We didn't make it to the cemetery. I wish we had.

We just don't know how to do real food here in the UK, do we