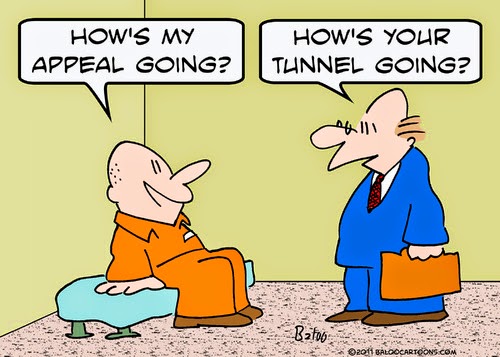 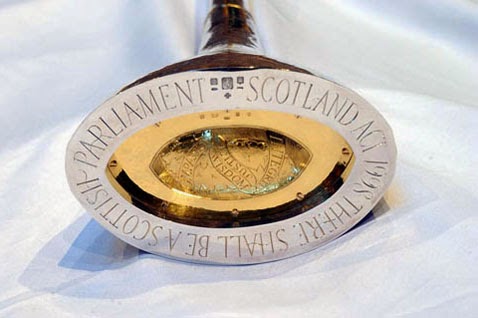 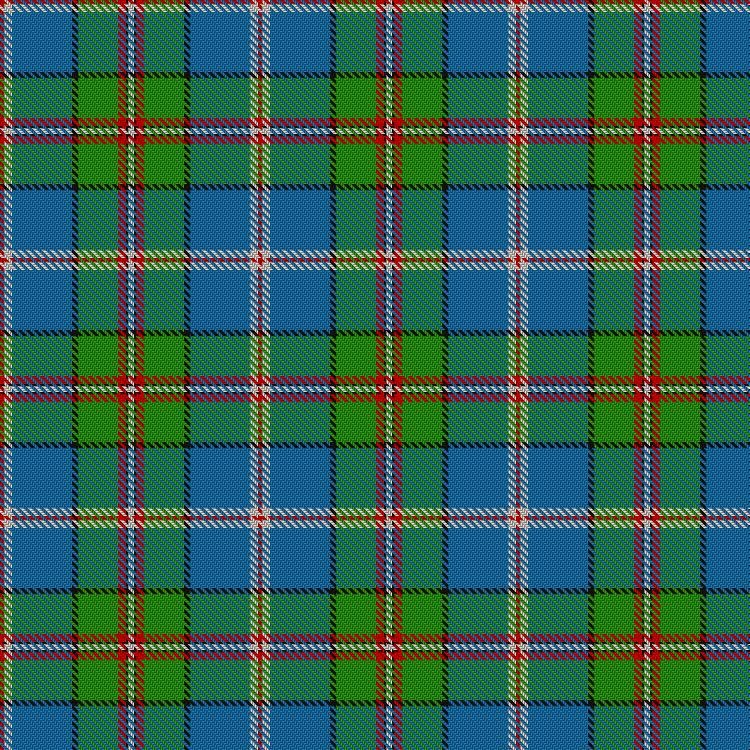 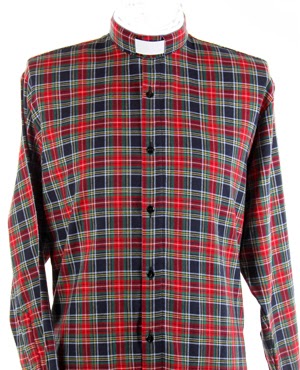 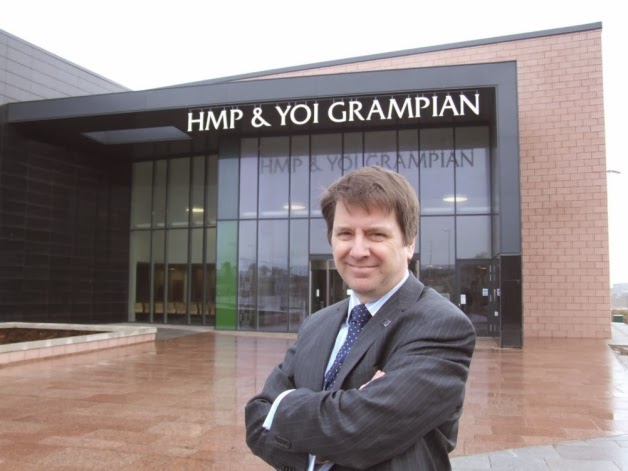 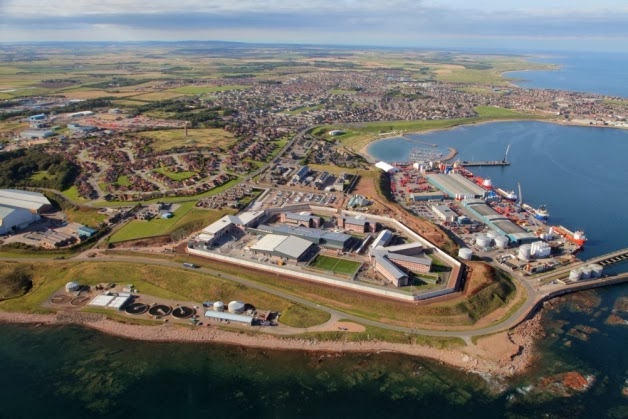 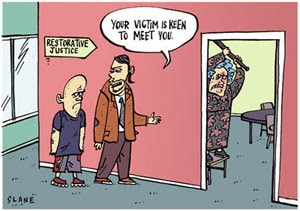 Should I Wear a Clerical Collar? 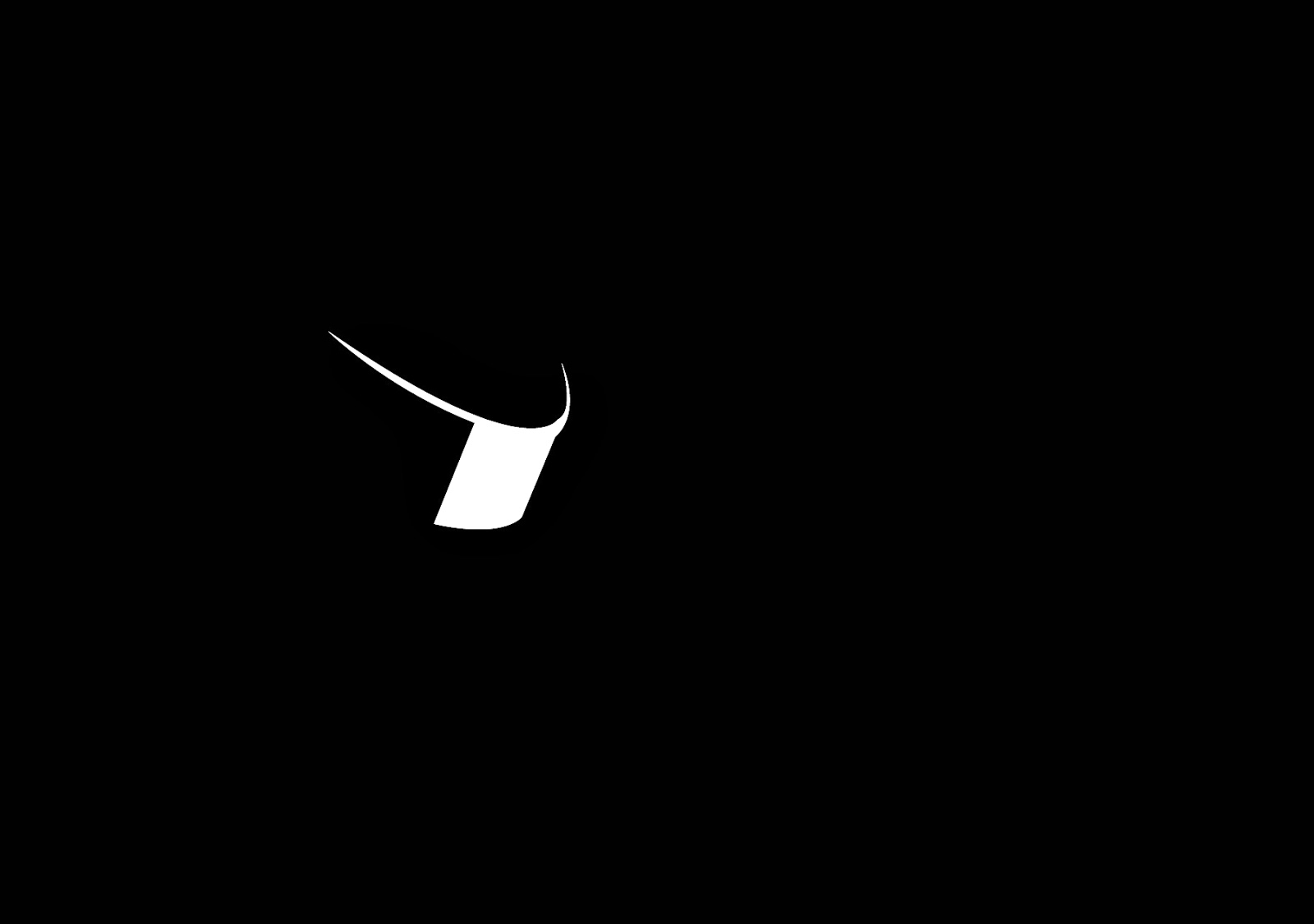 In this country, the majority of Christian prison chaplains of both Reformed and Roman Catholic traditions do not routinely wear the "dog collar" at work.  I pretty much only wear mine if I'm to be involved in a memorial service or, as I did recently, I'm conducting a wedding.

I think the reason most of us opt for "civvies" is a good one.  We are employed not by the churches but by the prison service and we are employed (1) to perform religious functions such as worship services but also (2) to offer our support and encouragement to those of all faiths and none.  The latter forms the bulk of our working week actually as most prisoners are not practising Christians.  It is important to be as approachable as possible and to make it as clear as we possibly can that although, yes, we are the God Squad, we are also a resource that is available to everyone.  Probably we all instinctively feel that wearing the clerical collar might make it harder to get that important message across.  We don't want unnecessary barriers getting in the way of what we do.

However, no matter how many times we explain in all sincerity to staff and prisoners alike that we are there to offer generic support to all, there is a sense in which the fact we are members of the clergy is still there.  And maybe we try to squash it down when there's no need to do so.  Even people who wouldn't describe themselves as practising Christians may have the remains or the beginnings of a faith.  They may not really want us to be just like any other generic counsellor but to bring our sense of the numinous to the table, to have hope in God on their behalf until they can have it themselves.

As an experiment, I'm going to start wearing my clerical collar one random day per week.
Posted by AnneDroid at 13:42 1 comment: 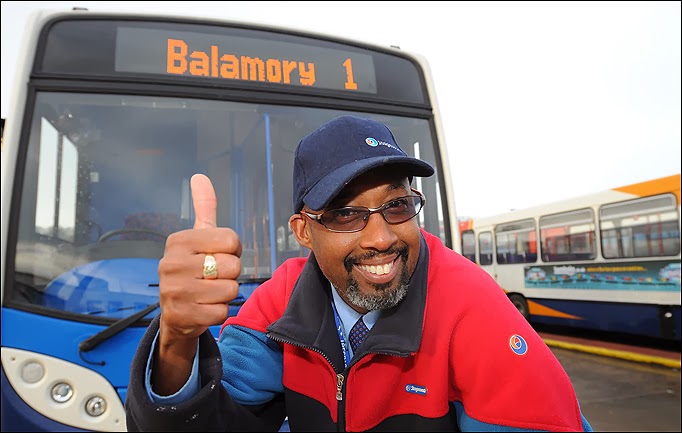 Prisoners may spend the latter part of their sentence in open conditions where (under licence) they are able to come and go from the prison somewhat - home for short breaks to reestablish family relationships, for instance, or out to work placements to practise for holding down a job, or even to the supermarket to get used to budgeting and shopping again.

For some trips they may be taken by prison transport and for others they will use public transport.  To facilitate the use of public transport they are given a travel warrant, a voucher that they can pay with.  Of course this has the unfortunate effect of making them stand out a bit and railway or bus service staff may be curious about them.  Some prisoners are quite blase about their status and don't care who knows while others are more self-conscious.

A prisoner told me yesterday that he'd been on a bus the other day and the driver, when presented with the warrant, said, "Oh are you a prisoner.  What are you in for?" to which he immediately gave the reply, "I'm in for murdering nosey bus drivers"!  What a good answer.  :)

(P.S.  This is not a photo of the bus driver in question of course.  It's the former "Spencer" of the kids television show Balamory.  The actor, Rodd Christiansen, became a bus driver in Scotland for a bit after the series was finished, until moving back to his native USA.  Before Balamory, Rodd did some work with Scripture Union Scotland and my husband worked alongside him a couple of times.  So when I was thinking a picture of a bus driver would be an appropriate accompaniment to this wee post I knew whose name to enter on Google...)
Posted by AnneDroid at 09:08 1 comment: 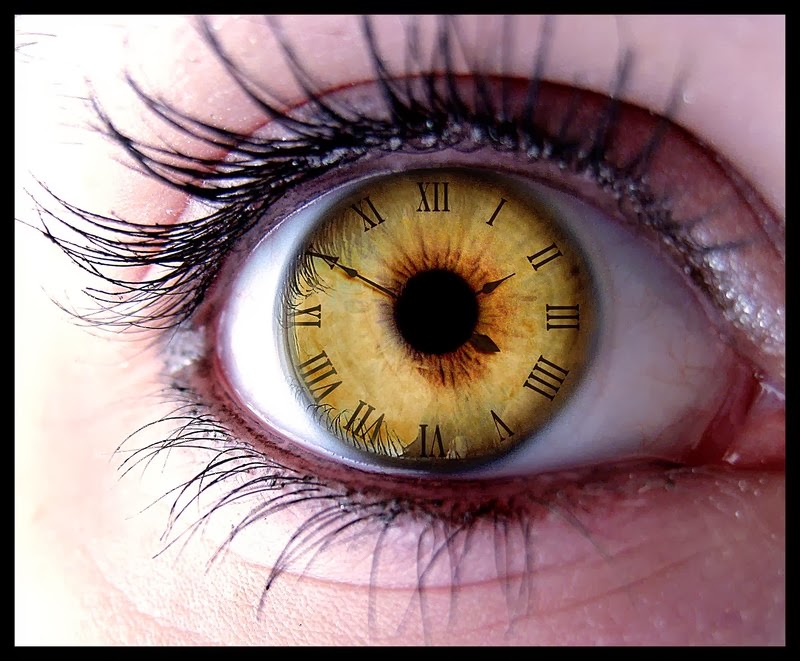 I started blogging to try to raise awareness of prisons and prisoners among any folk who cared to read my posts.  Then I kept blogging because as well as that I was enjoying reading other people's blogs and felt like part of a community, whilst still hoping to do the aforementioned awareness raising.

But then I got caught up with other types of social networking and abandoned the blogging.  It seemed that I could interact with a much bigger number of people through, for instance, Facebook.

This evening, however, just for something to do, I started reading my blog posts from 2008.  In doing so, I realised that a blog can be at least as much for the writer himself/herself to read as for anyone else.  I've reconnected tonight with family events and thoughts about prison ministry from six years ago, and it's been very interesting for me.

So, even if no one other than me ever reads this blog ever again, I'm going to restart it as a journal that I can use myself to look back on.  And should they want to, my family might one day look at it when I'm gone!