A Body of Evidence 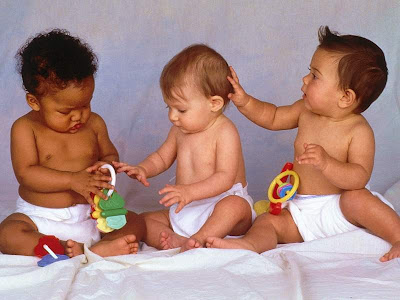 The late professor C.E.M. Joad, renowned as an atheist, wrote this:

Many thousands of years ago, when I first left school, I studied medicine at university. I only lasted two years, but ever since then I have kept a couple of quotes from my medical textbooks which say that before we even get to bring in religion, there is a lot more to it than what Joad said. 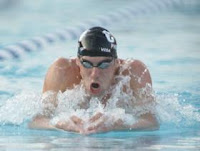 1) from "Textbook of Biochemistry and Physiology", a statement by Michael Forster, modified by R.C.Garry:
"We may speak of an organism as a complex structure, but we must strive to realise that what we mean by that is a complex whirl, an intricate dance, of which what we call biophysical activity, biochemical reactions, histological structure and gross confrigurations are, so to speak, the figures".

2) from Albert L. Lehninger, in "Principles of Biochemistry":
"There are some 10 to the power 13 cells in the adult human body, each consisting of a set of biomolecules in a specific proportion, each with a characteristic ultrastructure. Cells are grouped into tissues, tissues into organs, and organs into organ systems, their biochemical activities marvellously coordinated into an organism that not only is and does but also thinks and creates".

Some people find science to be evidence against God. I love science, and the more I learn the more I see it as evidence FOR God. What I suspect is that we have our faith, or our atheism, and then we look to science to back it up. To me, it seems obvious that DNA is so like a kind of amazing computer program that it points to a designer. I fully understand that atheists get irritated with my logic, but that's how it seems to me. We are amazing and our amazingness seems to me (though I appreciate that it doesn't to you, if you are an atheist) evidence of intelligent design. And of course, the Bible has this in Psalm 139 (my favourite psalm as I may have mentioned before):
"For you created my inmost being;
you knit me together in my mother's womb.
I praise you because I am fearfully and wonderfully made;
your works are wonderful,
I know that full well.
My frame was not hidden from you
when I was made in the secret place.
When I was woven together in the depths of the earth,
your eyes saw my unformed body.
All the days ordained for me
were written in your book
before one of them came to be."

Interestingly, that renowned atheist Professor Joad, who I mentioned at the outset, who possibly wasn't quite fully a professor, just as the winner of The Apprentice wasn't fully a graduate - I don't watch it but there's been interesting debates on the radio today about whether it's okay to lie on your C.V.. Even more interesting to me, Joad became a Christian at the end of his life, presumably concluding there was more to himself than he had first thought.
Posted by AnneDroid at 22:35

Email ThisBlogThis!Share to TwitterShare to FacebookShare to Pinterest
Labels: God, quotes, the Bible

It all seems obvious to me too, but I agree that our logic makes no sense to atheists. That's one of the things I ponder on--that it seems to take faith to gain faith. But that's not really the point of your post.

Logic or not, I suspect that most of us believe what we want to believe. I guess that is why it remains so difficult to change a person's beliefs.
PS. Sounds like this article may have been one of your sermons at some time?

People keep telling me that science has disproved religion. What rubbish! They follow a God-of-the-Gaps philosophy and assume God gap gets smaller.

NO! With every new discovery there are so many supplementary questions that the God gap gets bigger.