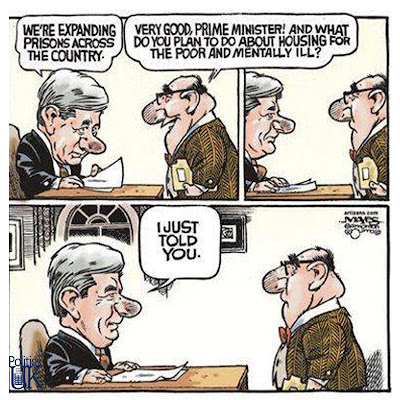 Sounds a real inspirational post with a great info, love the way the blog author has posted about. federal jail inmate locator

What is the meaning of calling on the name of the Lord? Many assume that believing in Jesus and saying a form of a sinner's prayer constitutes, calling on the name of the Lord. The problem with that theory is none of the conversions under the New Covenant support that assumption. Not one time is anyone ever told to believe and say the sinner's prayer in order to be saved.

The apostle Peter on the Day of Pentecost quoted the prophet Joel, Acts 2:21 And it shall come to pass that whoever calls on the name of the Lord shall be saved." (NKJV)

The apostle Peter preached the first gospel sermon under the New Covenant. Peter did not tell the 3000 converts to believe and say the sinner's prayer.

Peter preached the death, burial, and resurrection of Jesus. He preached Jesus as both Lord and Christ. When they heard this they asked Peter and the rest of the brethren what they should do?(Acts 2:22-37) Peter told them what to do. Acts 2:38 Peter said to them, "Repent, and let every one of you be baptized in the name of Jesus Christ for the remission of sins; and you shall receive the gift of the Holy Spirit.(NKJV)

How did the 3000 on the Day of Pentecost call on the name of the Lord and become saved?
1. They believed that Jesus was both Lord and Christ.
2. They believed that God raised Jesus from the grave.
3. They repented. Repentance is a change of heart. Repentance means to be converted so that God may forgive your sins. Repentance is to make the intellectual commitment to turn from sin and turn toward God. (Acts 3:19, Acts 2:38)
4. They were immersed in water (baptized) so that their sins could be forgiven.

YOU ARE INVITED TO READ MY BLOG POSTINGS ___Steve Finnell-a christian view
Posted by Steve Finnell at 9:07 AM No comments:

Poverty affects mental health badly, as now a days people are only thinking about money, they think that anything can be done whith money only. so they have become dependent on money. and when they feel a bit lack of money, they become stressed and tense.

This is a testimony that I will tell everyone in the world. i have been married for 4 years and on the fifth year of my marriage, another woman had a spell to take my lover away from me and my husband left me and the kids and we have suffered for 2 years until i meant a post where this man Zuma Zuk have helped someone and i decided to give him a try to help me bring my love Husband home and believe me i just send my picture to him and that of my husband and after 48 hours as he have told me after doing everything he asked me to do, i saw a car drove into the house and behold it was my husband and he have come to me and the kids and that is why i am happy to make everyone of you in similar case to meet with this man and have your marriage fixed His email: spiritualherbalisthealing@gmail.com whatsapp him on this +15068001647..... thank so much Zuma Zuk.